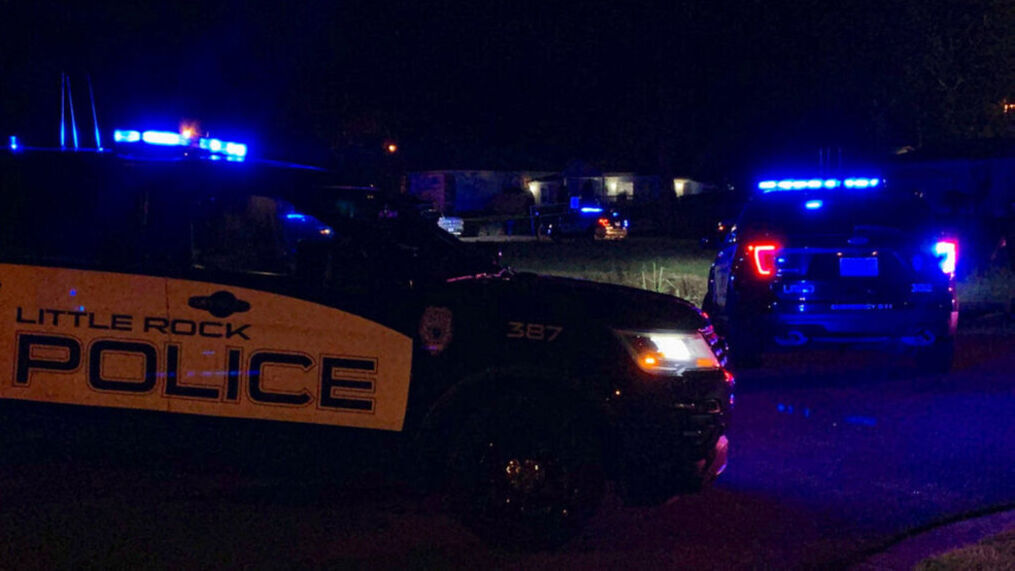 LITTLE ROCK, Ark.— According to the statement, police responded to the 2400 block of Marshall Street at approximately 9:30 p.m. after several 911 callers reported hearing several gunshots in the area.

The deputies found a Kia Rio wrecked with two passengers inside.

The 28-year-old Keyshawn Moseby was pronounced dead at the scene.

Another man was taken to a hospital in critical condition.

Another victim was also taken to an area hospital for their injuries.

A 58-year-old man from Queen City, Texas is dead after a wreck in Miller County, Ark