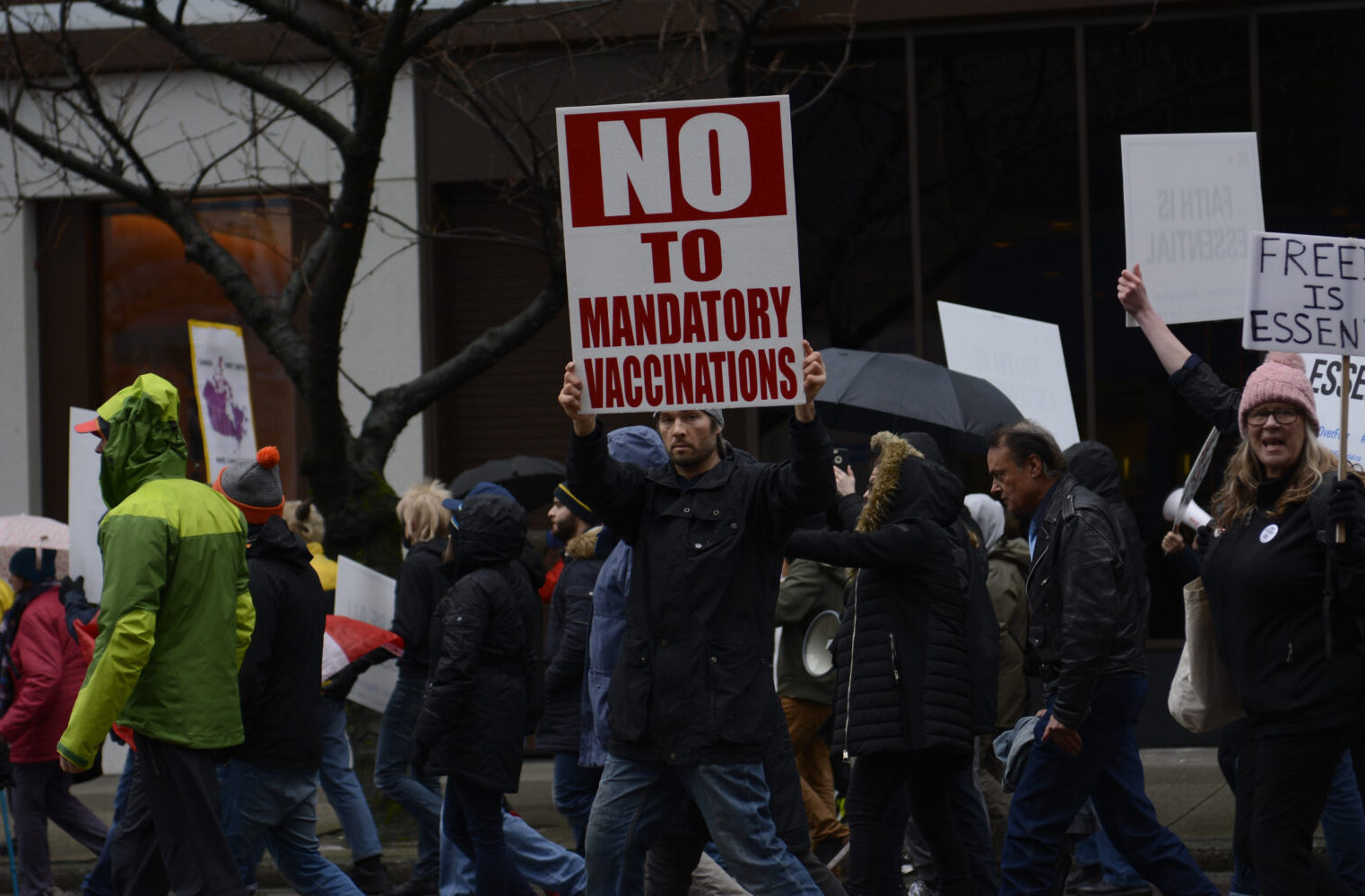 The U.S. government has issued a ‘vaccine mandate’ for over 100,000 workers that are employed by the Department of Veterans Affairs. The mandate was reported by the New York Times.

“The Department of Veterans Affairs will require 115,000 of its frontline health care workers to be vaccinated against the coronavirus in the next two months, making it the first federal agency to mandate that employees be inoculated,” the Times reported, citing goverrnment officials.

“The move comes as concern is growing that the substantial portion of the population that has not been vaccinated is contributing to the rapid spread of the highly contagious Delta variant,” the Times added. “While it was a sharp departure from the Biden administration’s reluctance to embrace mandates, it was part of a broader shift in which New York City, many hospital chains and some private employers are deciding that the time has come to make being vaccinated a requirement.”

“I am doing this because it’s the best way to keep our veterans safe, full stop,” Denis McDonough, the secretary of veterans affairs, said in a telephone interview on Monday.

The vaccine mandate will apply to workers who are “the most patient-facing,” McDonough said, including ‘doctors, dentists, registered nurses, physician assistants and some specialists.’ “Beginning on Wednesday, those health care workers will have eight weeks to get fully vaccinated or face penalties including possible removal,” the report noted about the VA’s statement.

The New York Times noted that the White House has staked out a position that mandating vaccines is a decision for private sector companies and local communities to make.

But the VA’s announcement that vaccines are now ‘mandatory’ is consistent with the Biden administration’s behavioral pattern to advance incrementally when violating Americans’ freedom of choice on personal matters.

According to the Arkansas Department of Health, there have been two total pediatric COVID-19 deaths in Arkansas